The Ooni of Ife, Oba Adeyeye Ogunwusi, on Tuesday said traditional rulers in Osun State were ready to assist the Independent National Electoral Commission to conduct a hitch-free governorship poll on July 16 in the state.

Oba Ogunwusi also said royal fathers were neutral and independent in the issue of politics just like INEC.

He spoke during a meeting the INEC Chairman, Prof. Mahmood Yakubu, held with traditional rulers across the state in the Ooni’s palace in Ile-Ife.

Gov. Kayode Fayemi of Ekiti has sworn-in Mr Bamidele Agbede as the new Head of Service in the state with a charge to promote responsive and efficient civil service.

The News Agency of Nigeria (NAN) reports that Agbede took over from the first female HoS in Ekiti, Mrs Peju Babafemi, who retired last week after 35 years in service.

Fayemi, at the inauguration ceremony on Monday, admonished Agbede to sustain government transformation agenda in the civil service.

The governor charged the new HoS to justify the confidence reposed in him by aligning with government policies and programmes. 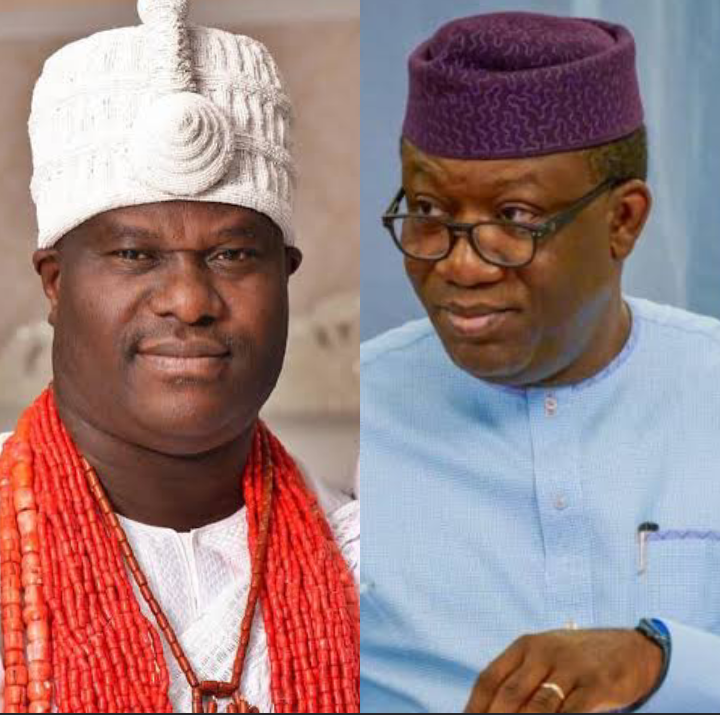 The Economic and Financial Crimes Commission has has arraigned a fake Director of the American Federal Bureau of Investigation, Adamu Yahaya Jiyaba before Justice N.I. Afolabi of the Federal High Court sitting in Lafia, Nasarawa State. 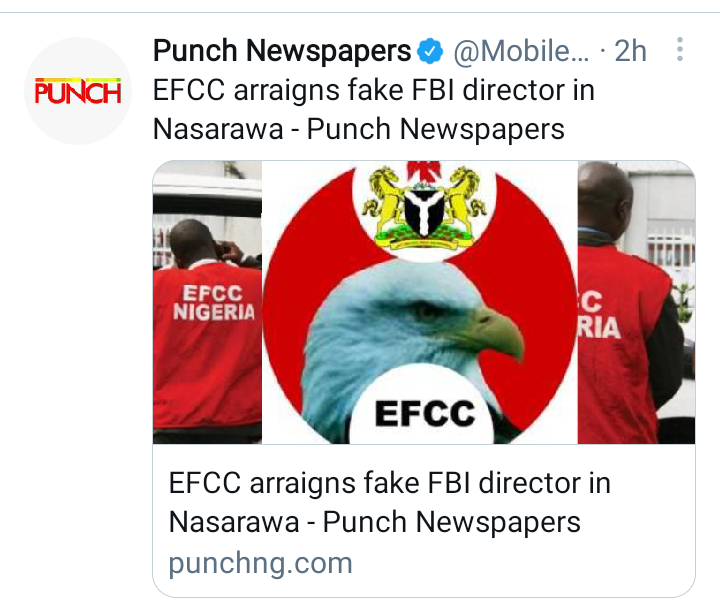 The suspect was arraigned on a one count bordering on cybercrime.

This was contained in a statement by the EFCC on its official Facebook page on Tuesday.

The Jigawa State House of Assembly has screened and confirmed a commissioner nominee sent by Governor Muhammad Badaru Abubakar. 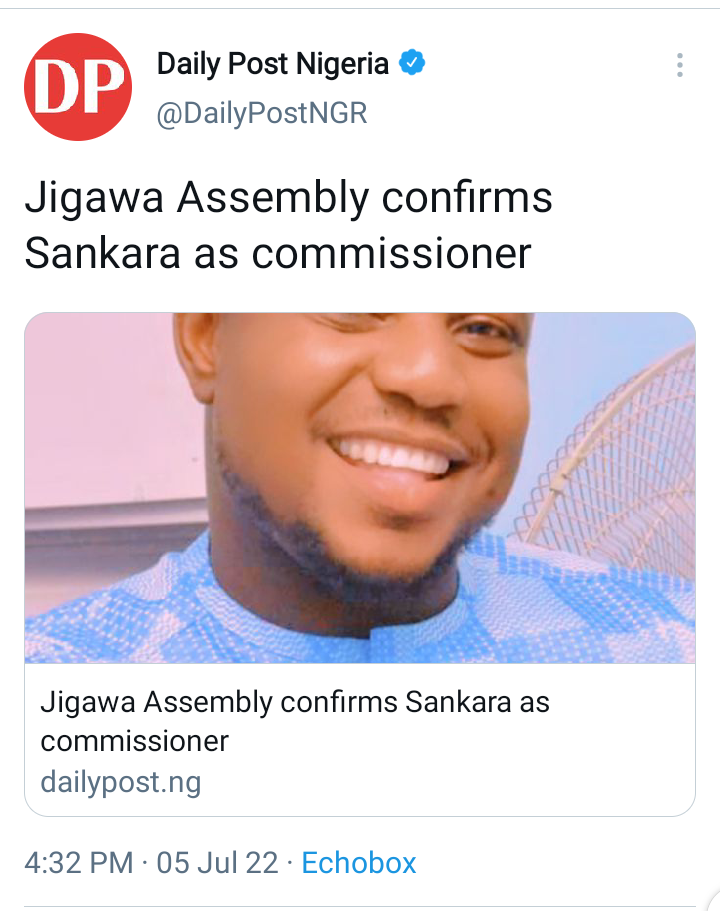 The confirmation followed a letter sent by Governor Muhammad Badaru Abubakar to the state House of Assembly requesting the confirmation of Auwalu Sankara, a son of Abdullahi Sankara, representing the Jigawa North-West Senatorial district.

Content created and supplied by: Just4Gist (via Opera
News )

A year of Taliban takeover: The missing women in Afghan workforce